BOGO Coupon! Free small bag of kibble with the purchase of any large bag when you sign up to our newsletter here.

Service dog ‘jobs’ run the gamut, from seeing eye dogs for the blind to assistance dogs who can sense pending epileptic seizures or low blood sugar. They can serve as ears for the deaf or perform a host of other services for those with physical limitations. More recently, they have been recognized as the perfect foil for veterans suffering from post-traumatic stress disorder.

We recently got in touch with Stephane Marcotte who suffers from PTSD and was paired with his service dog, Sarge three years ago.

The Day to Day Life of a Service Dog

Sarge is a big yellow Labrador Retriever who belongs to Stephane Marcotte. Stephane was diagnosed with PTSD in 1995 and battled it for two decades before Vancouver Island Compassion Dogs paired him with Sarge. He credits his canine buddy with a remarkable improvement in his overall well-being.

Following their introduction three years ago, Sarge and Stephane had to attend training classes two times a week for a year. All expenses were covered by Vancouver Island Compassion Dogs – gas to get to and from classes, training equipment, dog food and veterinary care.

These sessions helped build a strong bond between the pair, as well as preparing Sarge for certification as a bona fide service dog. From there, they went on to work towards their public access certification that would allow Stephane to take Sarge virtually anywhere he goes – a huge benefit for someone living with PTSD.

Sarge and Stephane have been together for three years now, and their shared lives have settled into a comfortable routine that centres around well-being for both of them. Sarge has provided Stephane with renewed purpose, confidence and unconditional support. Stephane has provided Sarge with a happy life that supplies both work and play.

Although Sarge is a working dog, his days unfold in much the same way as many of his canine compatriots. After breakfast he and Stephane head out to a local park, where Sarge gets to be ‘just a dog’, playing with his canine friends and just hanging out for a couple of hours.

Between 10am to 2pm Stephane generally has various appointments and errands to run, and Sarge tags along with him wherever his pet parent goes.

“Sarge helps to calm me down when we are out and about,” says Stephane. “He is a barrier against other people being in my bubble. He is very emotionally connected to me.”

Stephane is diabetic and says that Sarge also lets him know when his blood sugars are low. “He whines or pokes me to let me know when something is not right,” says Stephane. “Even when he isn’t working, he is always alert.”

Once the day’s appointments and errands are attended to, Sarge and Stephane head back to the park for another hour or so of relaxation, exercise, fresh air and fun, then it’s back home for dinner. Once the evening meal is done the pair will watch television, visit with friends or go out for coffee somewhere. Sarge is always by Stephane’s side, a constant comfort and reassurance.

Stephane says Sarge has changed his life in so many ways. Instead of spending his days in a medication-induced fog Stephane is out and about every single day. Sarge’s well-being and happiness have become paramount in Stephane’s life, and he does everything he can to ensure that his canine friend receives the love and consideration that he so richly deserves.

Sarge is one of the reasons I am alive today, because of him I am engaged in living again, instead of just existing.

Shirley has been involved with the purebred dog world for 45 years. Her Irish Setters have won many Best in Show awards, top obedience accolades, and advanced agility titles. She remains active in dog volunteer work and with her dog sitting service. 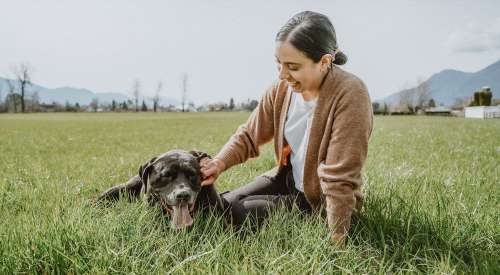 Helping a Rescue Dog to Overcome Trauma: How to Build Trust

How do you help a traumatized rescue dog calm down and trust you? Spirit Dog Training shares its go-to tips. 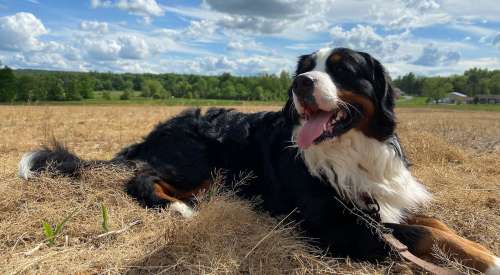 This NOW FRESH Success Story features three dogs and their transformation to better health with our recipes! Read now! 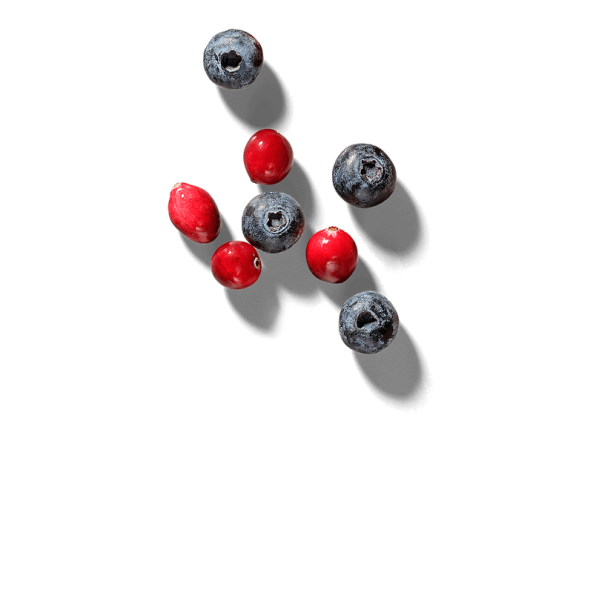